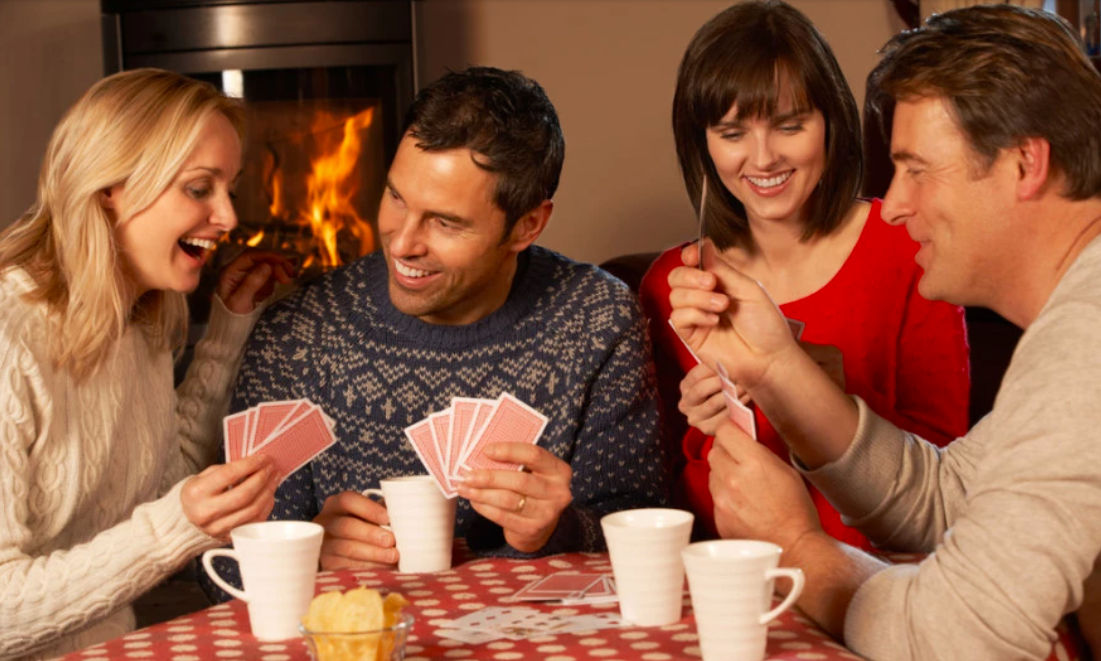 It began with a deck of cards (A PF Tribute).

The man, Ray (he was a private man, so I’ve changed his name), who inspired PF transitioned today, and I want to share how the smallest actions can catapult you into places you could never imagine.

Ray was a kind, funny, health-conscious, and simply a great guy I met when racing sailboats. He was part of the crew on a friend’s boat that I raced against. After the races, we’d always hang out on their boat, having a great time. We laughed and laughed and laughed. This group of friends was tight and spent several summers together on the boat and often took weekend trips during the off-sailing season. We had so much fun and supported each other through relationship endings and the deaths of some losing parents.

Eventually, my friends sold their boat, and I stopped racing. Our times together became less frequent, and the entire group hasn’t been together in a few years, yet I still hold them very dear to me. When I found out late this summer that Ray was sick and that his time was short, I wrote to him to let him know what he meant to me and how he was the reason that Positive Focus exists today. I had planned to visit him, but I got a cold, then I went on a work trip, and now he’s gone. I’m grateful for the phone call and for being able to tell him I LOVED him.

I share my letter to him with you as a tribute to Ray and as a simple reminder that people may never tell you exactly how you have enhanced their lives, but please know that even the smallest thing could be exactly what changes them better.

You never know how someone can change your life and the lives of others, but I want you to know the impact you have had on mine and the world.

You probably don’t even remember, but back in our sailing days, you told me about a Euchre group you played with, and I mentioned I loved that game! I was so excited to know some leagues played it. You said it was a gay league, but I could come to play as you gave me that kind and sheepish grin. I decided to look for my own league.

So I went to craigslist to find a league, and apparently, straight people don’t seem to play it, or I couldn’t find it. LOL However, I did see the “If you liked the movie, what the bleep do you know, you’d like this class” post. I loved the movie, clicked on the event, and began taking Science of Mind classes. In those classes, I started Positive Focus and, from there, doing free hugs locally & globally, letting people know they matter.

Because of you
Free hugs have taken place on 6 continents, 43 countries, and 29 US states that I know of.

Because of you
I have had someone email me later that he had been sober for over a decade but was in a rough patch and headed to a bar after he got off work. He passed by us, received a hug from all of us, and didn’t go to the bar.

Because of you
I have wept with an older woman who said she missed her husband’s hugs as he had just transitioned a few weeks prior.

Because of you
I have hugged those who have lost loved ones (death, divorce, breakup), jobs, and many have told me it was the first hug they have received in days or weeks.

Because of you
I have celebrated birthdays, weddings, new jobs and heard people leaving us saying that made their day.

Because of you
I have been able to show thousands of people they matter in this world simply with a hug.

Why have I been able to do that? Because of you, my dear friend – who told me about a Euchre league, and I went on a search for my tribe (league). I didn’t find it in Euchre, but I did find it.

I have told so many people about how I started Positive Focus but realized I have never told you.

Know that although it’s been far too long since I have seen you, you are always just a hug away from my heart.

I LOVED you then. I LOVE you now. I will LOVE you forever!
Carol

So as you go about your day, share with people how they matter to you. Share a smile, a kind word, or a kind action with those you cross paths with as you never know what small action could change their world…or yours.

a boost of positivity, LOVE, hugs, & a free 3-Step process on living the life you yearn to live.