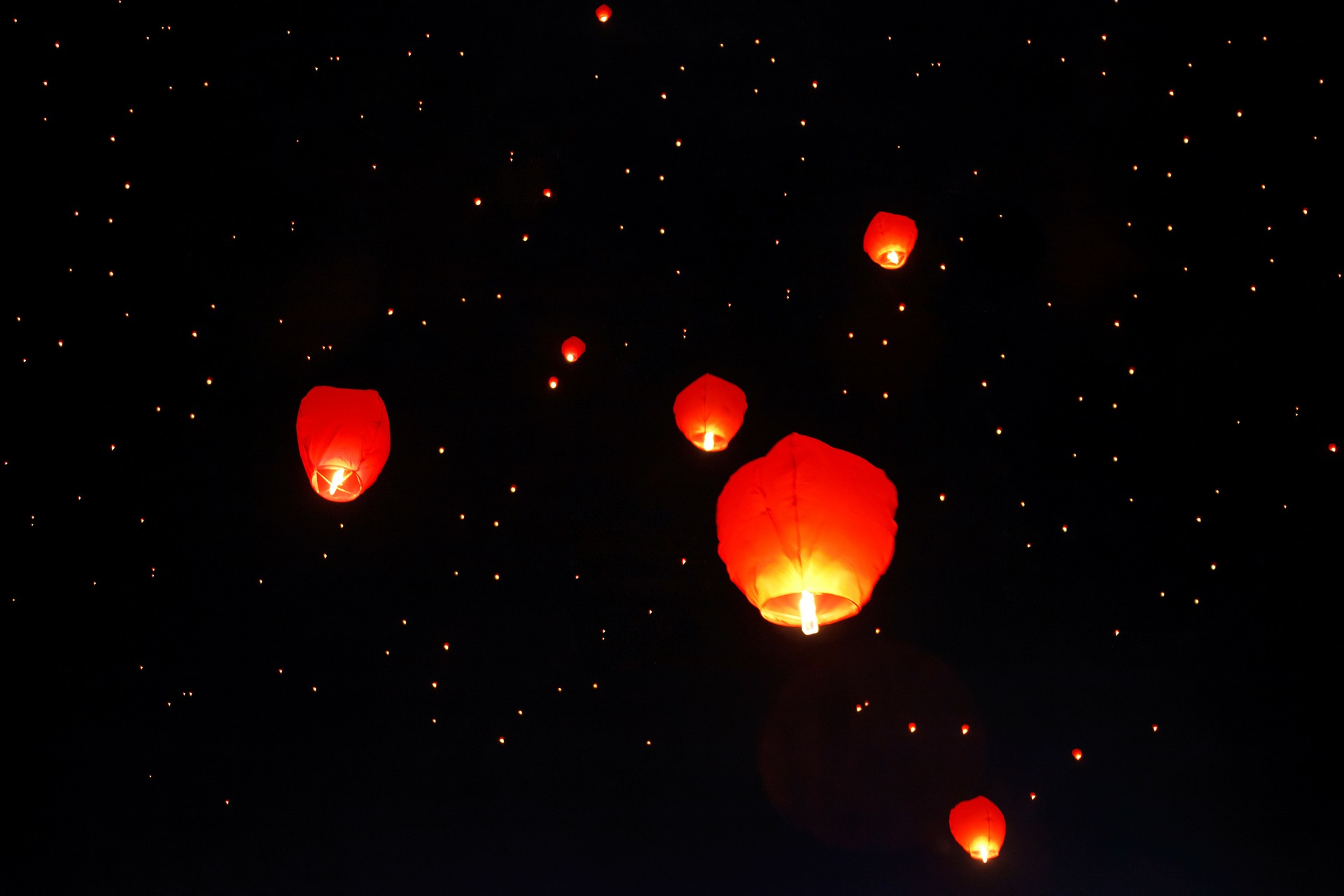 This year, 2022, is the year of the Tiger, and that is my Chinese Animal Zodiac, and you can find out yours too.

So, if you enjoy New Year’s Day traditions, I invite you to entertain some Chinese New Year traditions. And remember, every moment provides you the opportunity to restart, refresh, and move toward living your best life.

Moving forward, I invite you to try some of these Chinese New Year Traditions:

Wear red, not white. White symbolizes death in the Asian culture, so wearing predominantly white is a no-no. Also, avoid giving white flowers—instead, bring a colorful bouquet. Try to wear a new outfit on New Year’s Day—just not a white one! ​

Forget greeting cards. Give red envelopes instead! Known in Mandarin as hong bao, red envelopes containing money are often given from elders to children or unwed young adults. Avoid giving amounts ending in four as “four” sounds much like the word for “death” in Mandarin. ​

Don’t cut or wash hair on New Year’s Day. Do these in the week or so leading up to New Year’s Day, but don’t do it on the day of, as you don’t want to wash away or cut short your luck! The same goes for knives and scissors—avoid using them. ​

Avoid using a broom. You should clean your house before and not on the day as you don’t want to sweep out any good luck. Also, don’t take out the trash. Do this before or after. ​

Open windows. Blow in the good luck and blow out the bad the days leading up to New Year’s Day (unless it’s too cold to do so!) ​

Eat traditional food. Some of the things you should eat during New Year’s: Dumplings, noodles, fish, fruit like oranges, tangelos, and pomelos. Here are explanations for why some foods are associated with luck and good fortune for Chinese New Year. —Dumplings symbolize wealth and prosperity as they look like ancient Chinese ingots/money.

Until next time, as Tony, the Tiger, would say – you’re great!

I am excited about the year ahead as I know it will be filled with LOVE.

Words to LOVE by:

Cheers to a new year and another chance for us to get it right. – Oprah

Write it on your heart that every day is the best day in the year. – Ralph Waldo Emerson

It is never too late to be what you might have been. – George Eliot

Sounds for Your Soul:

Eye Of The Tiger – Survivor

a boost of positivity, LOVE, hugs, & a free 3-Step process on living the life you yearn to live.